Recently, a SANY SY500H excavator (named as SY485H in China) whose service time exceeds 19,000 hours has once again demonstrated its superior performance in efficiency, fuel-saving, and zero failure rate even when the machine worked at full capacity for 24 hours. 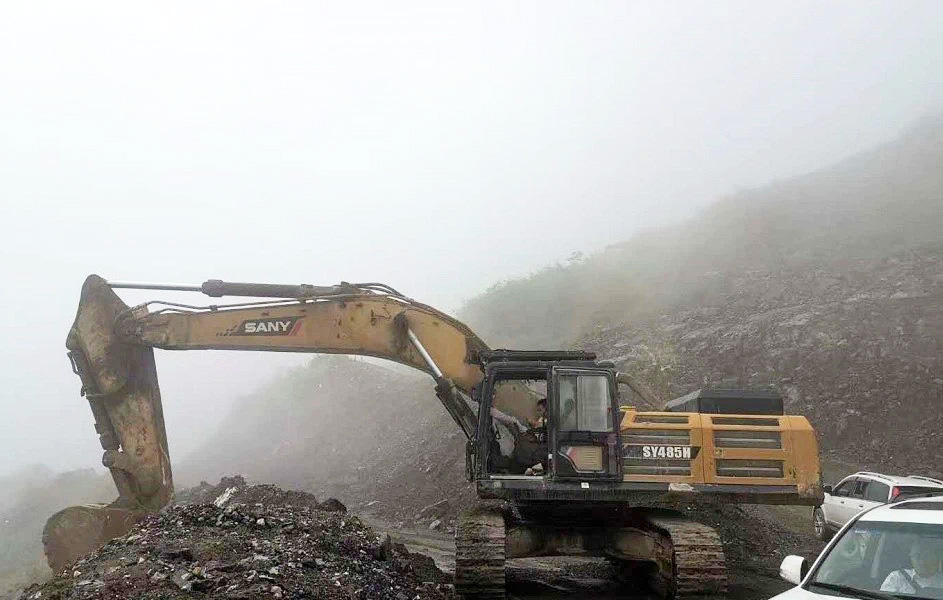 In 2019, SANY sold nearly 4,000 units of SANY SY500H and grabbed a 30 percent share in the market for excavators whose operating weight above 40 tons. As a well-received mainstream mining excavator, SY500H can be singled out for the benefits it can make for customers. Five value-creating highlights can be traced when this earth-moving machine put into operation.

Thanks to the adoption of the Isuzu 6WG1X engine, the torque is 20 percent larger than its competitors which allows the excavator shoveling ore directly!

With the strong support of the hydraulic system, structural and core parts, the service life of SY485H can exceed 20,000H, overmatch its competitors.

The SY500H is equipped with the FOPS/ROPS cab and the newly developed dust-proof and noise reduction technology, which ensures five times safer than an average cab and reduces noise by 5dB to reach the benchmark level.

Built for mining but create more. Based on the accumulation of on-site cases, SANY SY500H excavator has proved itself not only a choice for the value-creating but also a choice of experts!